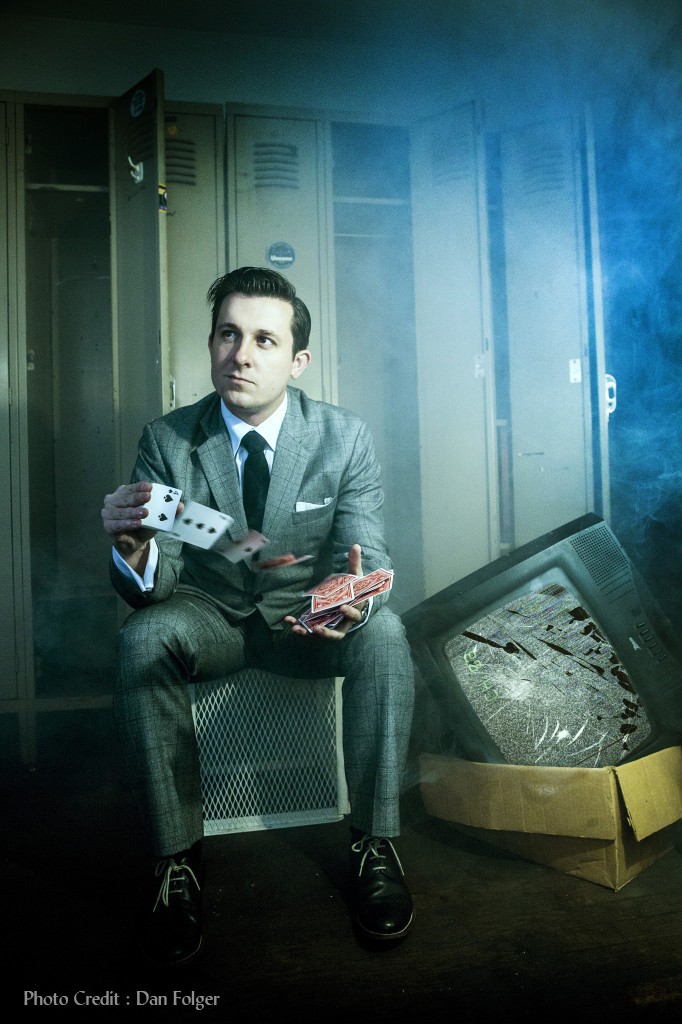 Lee Terbosic who hails from Pittsburgh, Pennsylvania is very busy nationally touring Magician & Comedian who performs his brand of magic and comedy for colleges and corporations year round. Lee has appeared on CBS, NBC, VH1, A&E and even can be seen in the national Mike’s Hard Lemonade commercial as the Mustache Man.

He has performed in front of 20,000 people, amazed celebrities like Aaron Paul, Alice Cooper, Wiz Khalfia, Johnny Depp and also was named the 2015 Magician of the year by the Association for the Promotion of Campus Activities. To find out if you can bring
Lee to your next event contact Wenning Entertainment today. 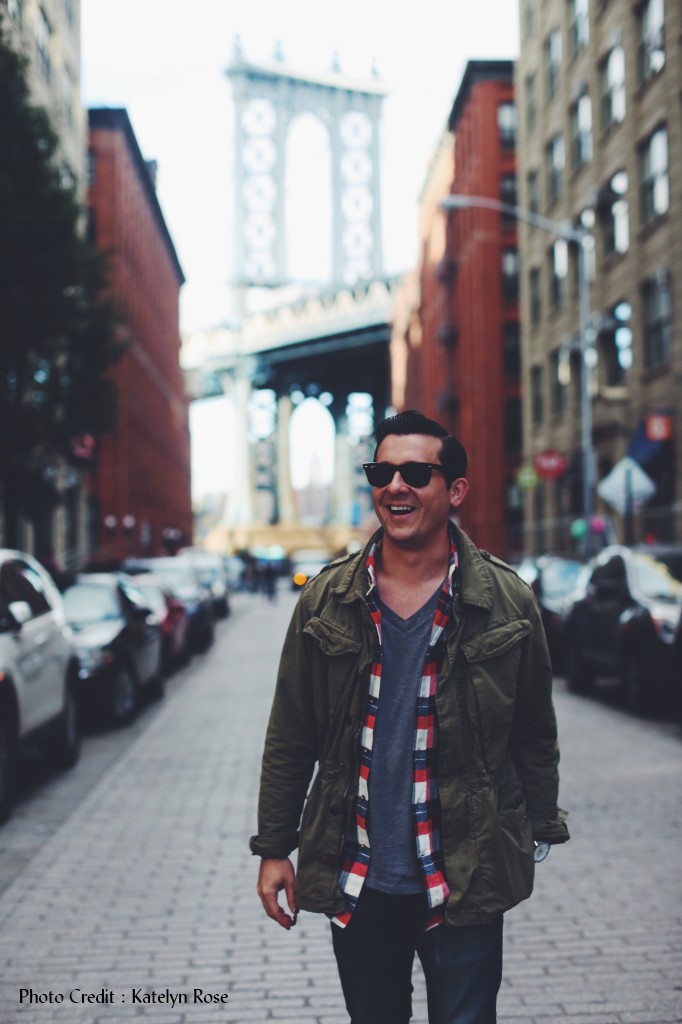