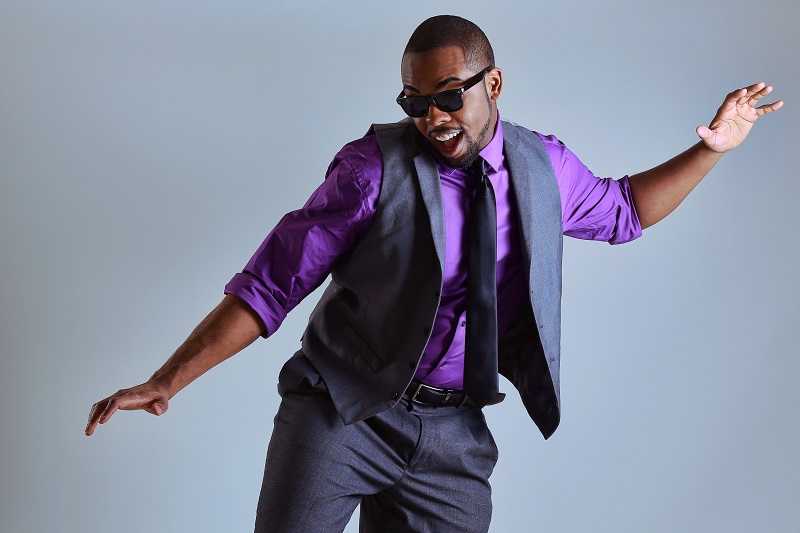 During his journey to reach the next comedic level, Terry Jones is on his way to compete against other opening act level comedians, nationwide! The first ever Cabo Comedy Festival will be held October 2-6, 2013.

16 comedians, Jones included, will compete in The Jack Rollins Breakthrough Talent Competition on Friday, October 4. The top 4 winning comedians from that evening will re-compete in the finals Saturday, October 5 for their stand-up debut on The Arsenio Hall Show to be aired on October 9! Jones is currently a part of the Sideshow Network podcast Jim Krenn: No Restrictions, a top 50 podcast worldwide. The entire No Restrictions team will be going to Cabo and recording 3 episodes of the show.

The 5-day festival will air on NUVOtv, co owned by Jennifer Lopez, which is currently available nationally in 30 million homes. The ten episode series Stand Up & Deliver: From the Cabo Comedy Festival will air during the first quarter of 2014 with highlights from events and performances at the festival.
Lets support our hometown guy as he takes another giant step towards putting himself and the Pittsburgh comedy scene on the map during the festival!

Check out more on Terry Jones at teamterry.tv. For more information and tickets for the Cabo Comedy Festival visit www.cabocomedyfestival.com.

The Unseen Role of Your Wedding Entertainer